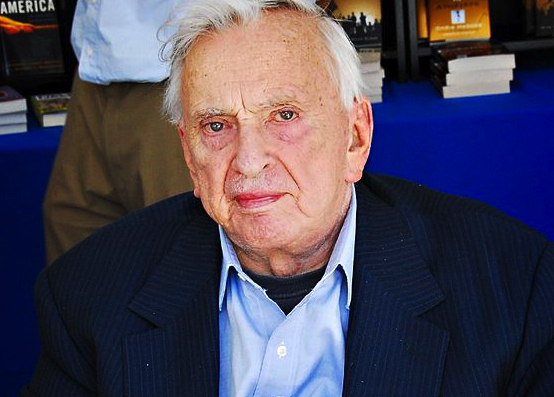 For some years I have been haunted by a story of Howells and that most civilized of all our presidents, James A. Garfield. In the early 1870s Howells and his father paid a visit to Garfield. As they sat on Garfield’s veranda, young Howells began to talk about poetry and about the poets that he had met in Boston and New York. Suddenly, Garfield told him to stop. Then Garfield went to the edge of the veranda and shouted to his Ohio neighbors, ‘Come over here! He’s telling about Holmes, and Longfellow, and Lowell, and Whittier!’ So the neighbors gathered around in the dusk; then Garfield said to Howells, ‘Now go on.’
Today we take it for granted that no living president will ever have heard the name of any living poet. This is not, necessarily, an unbearable loss. But it is unbearable to have lost those Ohio neighbors who actually read books of poetry and wanted to know about the poets.