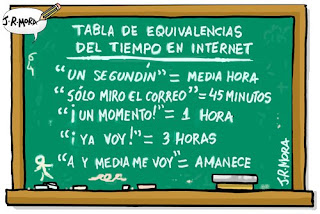 Ya no hay respeto por nada 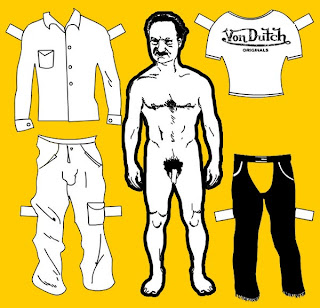 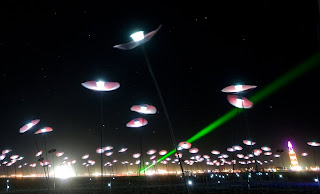 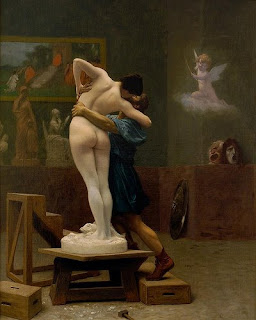 Even before the Beijing Olympics begin on Friday, it’s clear which country has run away with the 2008 sports summer: Spain. With class and majesty, the Spanish have swept all before them.

Rafael Nadal, he of the ridiculous angled forehand and bullet backhand, has taken the French Open and Wimbledon and, soon, the No. 1 world ranking in men’s tennis from Roger Federer. The Wimbledon final was a demonstration of raw power overcoming silken perfection that will live in memory.

At the European Championship, the Spanish soccer team of Luis Aragonés marched to the country’s first major title in 44 years with displays of breathtaking mobility and precision.

Marshaled by the imperious Carles Puyol at the heart of an impenetrable defense, the Spanish were irresistible. I’ve seldom witnessed a more complete humiliation of an opponent than the Spanish dismemberment of the lumbering Germans in the final.

Most recently, Carlos Sastre has won the Tour de France, adding to his compatriot Alberto Contador’s victory in the Giro d’Italia. Spanish domination of cycling has contained its measure of doping scandals, but remains extraordinary.

It’s interesting that this victory march from a nation of 45 million people has occurred just as the Spanish economy has gone into a free fall.

I don’t know if there’s a connection between the two phenomena. Perhaps Spain’s acute sense of honor — Hemingway called honor as real a thing to a Spaniard as “water, wine or olive oil” — has been piqued into victorious defiance by economic humiliation.

Spain, which accounted for a third of job creation in the euro zone over the past five years, is now overborrowed and overbuilt. The country is reeling in a mortgage morass familiar to that of the United States.

But national triumphalism, stronger for once than contentious regionalism, has tended to crowd out distress. After the Tour de France, El País trumpeted that “It seems France only organizes sporting events so that Spain can win them.” Take that, haughty neighbor!

I confess, I’ve been moved by the Spanish victories. George W. Bush nixed the country after Zapatero withdrew Spanish troops from Iraq, but below the American radar Spain’s rise — current difficulties notwithstanding — has been one of the most striking European success stories of recent decades.

Seeing Puyol rise defiant like a wounded bull after being fouled in the European Championship, or watching Nadal will himself with mind and muscle beyond Federer’s Wimbledon domination, I could not help sensing a unique Spanish pride and reflecting on my own feelings about the country.

We all have our Mediterranean favorites. Mine has long been Italy. When I lived in Italy in the 1980s, a friend said something that stuck in my mind: “You know, the Italians have the art of life, and the Spanish have the art of death.”

There’s truth in that. Italy sees Spain’s dangerous honor with its irrepressible instinct for beauty. Spain fights a civil war; Italy, late-born, and awkwardly so, as a modern nation, accommodates itself to differences.

De Chirico was an Italian painter, but his harsh delineation of light and shadow are more of Spain’s brutal demarcations than Italy’s subtle marriages of the elements. In Italy, life is dedicated to pleasure; in Spain, it is never quite devoid of the tragic.

Living in Rome, it seemed to me that the city was a waif in an extravagant gown. Its thing was luxury not exertion. Its greatest gift, all ambition exhausted, was beauty. Its streets were a labyrinth of delight, in contrast to the broad, straight avenues of Madrid straining toward order.

Loving Italy, I found it hard to make room for Spain. Oh, I went to the corridas and found this confrontation of man and beast — perhaps the last left to us — overwhelming in its splendor. That I could only glimpse all I did not grasp about the bullfight — all that the Spanish aficionados knew in their blood — made it the more haunting.

Perhaps such knowledge resides in these remarkable Spanish victories: the visceral sense that sports may be ennobling but they are also a fight to the death. Nadal had to kill something in Federer to overcome him.

That, and the knowledge that victory is lonely. An Italian artist, Antonio Recalcati, told me that after a boozy lunch in New York, the matador Antonio Ordoñez once said to him: “Antonio, you’re an artist; you can go to your studio now. But I’m a matador, where do I go?”

The road to this victorious Spanish summer has been lonely. The Spanish also had to kill a complex in themselves.

Where Italy overcomes frivolity for force is on the soccer field. The Spanish had not beaten them in a major competition for decades when they confronted their nemesis in the European Championship quarterfinals. Watching that victory, one of darting artistry over desperate defensiveness, I felt something in me give:

Perhaps, after all, there’s room for Spain and Italy in the loves of a single life. 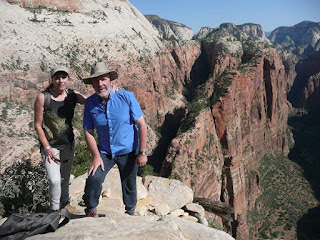 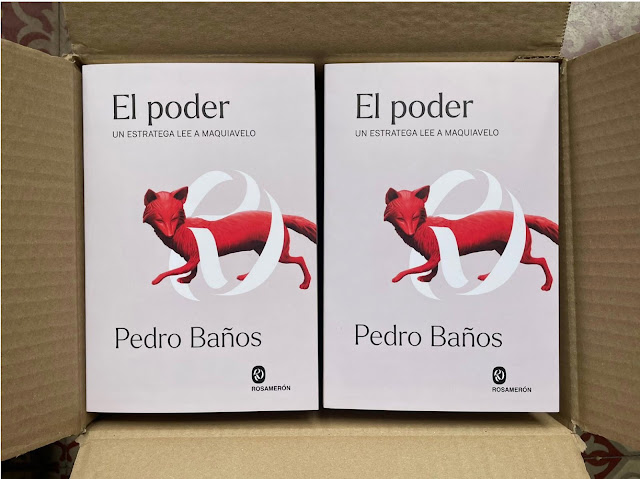