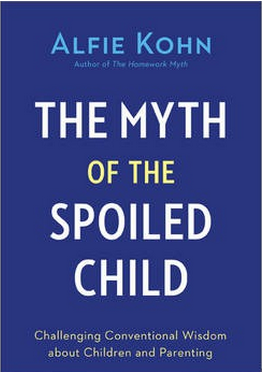 Somehow, deeply conservative assumptions about how children behave and how parents raise them have become the conventional wisdom in our society. It’s widely assumed that parents are both permissive and overprotective, unable to set limits and afraid to let their kids fail. We’re told that young people receive trophies, praise, and A’s too easily, and suffer from inflated self esteem and insufficient self-discipline. However, complaints about pushover parents and entitled kids are actually decades old and driven, it turns out, by ideology more than evidence.

With the same lively, contrarian style of Alfie Kohn’s bestselling books about rewards, competition, and traditional education, The Myth of the Spoiled Child systematically debunks the story that we hear with numbing regularity. Kohn uses humor, logic, and his familiarity with a vast range of social science data to challenge media-stoked fears of spoiling our children. He reveals that the major threat to healthy child development isn’t parents who are too indulgent but those who are too controlling. 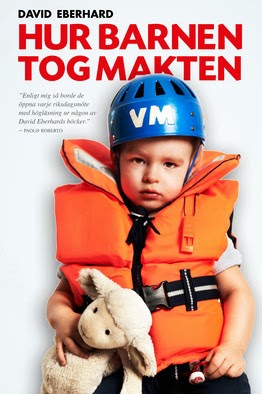