The French philosopher Jean-Paul Sartre, in a July 1954 interview with “Liberation,” shortly after returning from a visit to Russia, said that Soviet citizens did not travel, not because they were prevented from doing so, but because they had no desire to leave their wonderful country. “The Soviet citizens,” he said, “criticize their government much more and more effectively than we do." 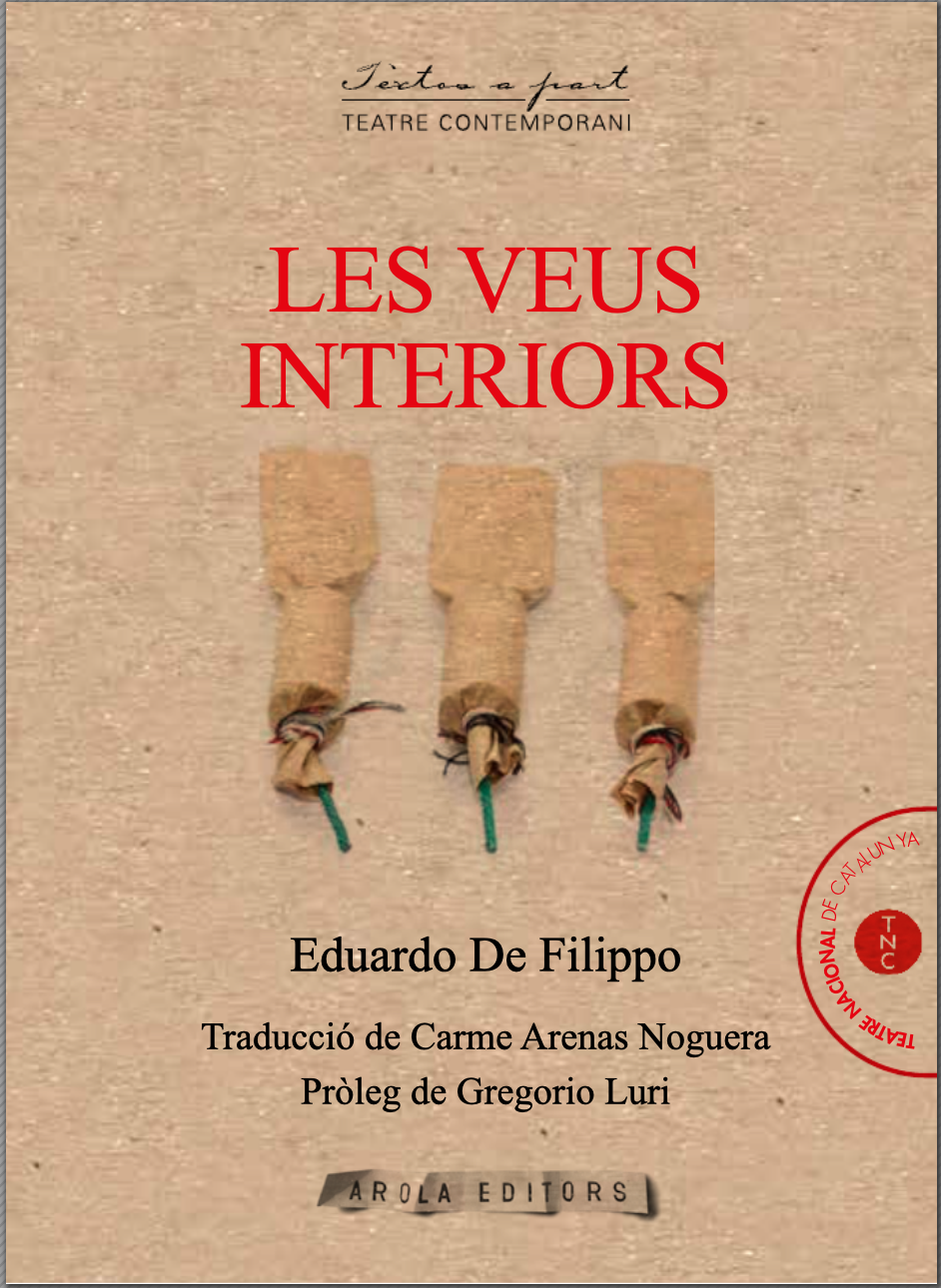