Free speech is so last century. Today’s students want the ‘right to be comfortable’


"I was attacked by a swarm of Stepford students this week. On Tuesday, I was supposed to take part in a debate about abortion at Christ Church, Oxford. I was invited by the Oxford Students for Life to put the pro-choice argument against the journalist Timothy Stanley, who is pro-life. But apparently it is forbidden for men to talk about abortion. A mob of furious feministic Oxford students, all robotically uttering the same stuff about feeling offended, set up a Facebook page littered with expletives and demands for the debate to be called off. They said it was outrageous that two human beings ‘who do not have uteruses’ should get to hold forth on abortion — identity politics at its most basely biological — and claimed the debate would threaten the ‘mental safety’ of Oxford students. Three hundred promised to turn up to the debate with ‘instruments’ — heaven knows what — that would allow them to disrupt proceedings." 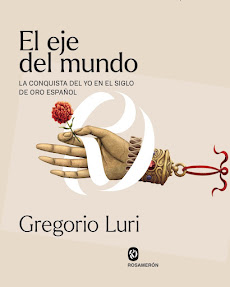